Skip to content
Home / myWALLET / Financial Fraud, Red Flags and How to Deal During Divorce

Financial Fraud, Red Flags and How to Deal During Divorce 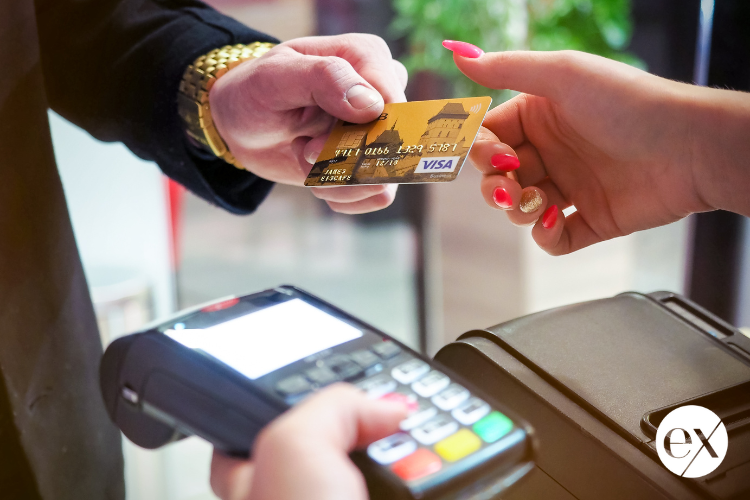 Is there financial fraud in your marriage? Or better yet, do you even know what reg flags to look for in cases of financial fraud? Tracy Coenen, forensic accountant, creator of the Divorce Money Guide, and fraud coach, joined T.H. and Jessica on the Divorce etc… podcast to delve into these questions so you’re prepared in case you suspect financial fraud from your spouse or ex.

What is Considered to be Fraud, Exactly?

When Tracy defines “fraud” in terms of finances in a marriage, she puts financial infidelity, abuse, and fraud altogether. Basically, anything that’s considered dishonesty with the money – secret spending, controlling your spouse through money, as well as the legal definition of fraud as a crime.

What Tracy typically hears about, in terms of marriage, is secret spending going on – spending on girlfriends, trips, drugs, gambling, and expensive hobbies where they’re going over budget.

“When I get involved in cases, what we’re really trying to do is figure out where the money went,” explains Tracy.

So When Do You Need a Forensic Accountant?

If your spouse is spending $1000 a year here or there on an expensive hobby or something of that sort, that probably won’t justify the cost of hiring a forensic accountant. But if you know something’s been going on, such as missing paychecks or secret cash withdrawals, that’s when Tracy suggests you consult with someone like her for guidance.

One thing Tracy does is come up with a “lifestyle analysis,” calculating and understanding how much the family is actually spending, in order to prove there is income somewhere that’s not being disclosed – something T.H. dealt with in her divorce.

T.H. had a forensic accountant during her own divorce. Hers was a situation where her ex had suddenly switched jobs to a lower-paying position that he definitely couldn’t live on as a big spender himself. “What our forensic accountant did was uncover an opportunity that was going to come in the future, in the hopes that the divorce would end before that money would come to be,” T.H. recalls. “It wasn’t so much about the today, but that money that was found has paid for three kids in college and potentially graduate school.” So it’s important to understand and realize that while yes, it might be handy to uncover that hidden money to have it accessible right away if needed, it’s also worth considering that any money found can also be beneficial for your future investments, which is how it turned out for T.H.

Some obvious changes might be in where they’re going, what they’re doing, how they’re hiding or using their phones, a shift in how they spend money, or even how often they’re going to the ATM.

This can include being more secretive about their whereabouts, their phone, or about what’s going on with the money. This can even be seen with how close they keep their phone by themselves – maybe your spouse used to simply set the phone on the counter and leave it behind when getting home from work, but now it doesn’t leave their side.

What Shouldn’t You Do?

The biggest thing to avoid doing is hiding money yourself. Tracy sees a lot of people tempted by the gift card trick, throwing in a $100 Visa gift card on top of a grocery run for the family to blend it right in, but Tracy recommends against any secret spending of your own.

Tracy does suggest one thing (which you may want to discuss with your attorney), “If there’s a bank account with money in it if you have access to it, take that money and put it in an account with your own name on it,” Tracy says. Don’t just take half, take all that’s in that account. The worst that’ll happen is that you’ll have to account for it, and you’re probably going to owe half of that back to your spouse. But Tracy has seen so many instances where the spouses will cut the other person off, and they’ve now got no money for groceries, or rent, or an attorney. So Tracy says there may be times when you would be wise to secure it for yourself.

Keep in mind this can make things ugly and complicated, and may even hurt you in front of a judge. However, if you really feel that you are at risk of your ex completely cutting you off and not being able to pay your bills or feed your family, talk to your lawyer about whether it’s a risk worth taking. “As long as you’re not hiding money or doing illegal things, but securing money for yourself, I’m on board with that,” Tracy clarifies.

Since Tracy says the majority of people getting divorced don’t need or can’t afford a forensic accountant, she has created a way for you to do some of the legwork on your own. The Divorce Money Guide allows you to start the work and save money. “I wanted to have a way for people to have an objective view of what their situation is, and whether it’s something to worry about or not,” Tracy says about the guide. She has an assessment you can take, 15 questions long, where you can see the likelihood of financial fraud in your marriage. Then, if you’ve determined there’s a high likelihood of financial fraud, the Divorce Money Guide has 10 simple steps that’ll walk you through how to get proper documentation, what to look for in them, and what to do when you find that fraud.

Tracy also has the Post-Divorce Money Guide, a shorter guide to help with the little things after the divorce is finalized to ensure you’re legally protected against your spouse. There’s also the Marriage Money Guide for Women, which is the front end of these other guides, helping you set things up so you’ve got access to financial information and know what’s going on financially in your household.

“I created the Divorce Money Guide because of my experience with fraud,” recounts Tracy. “But the more I got into it, and the more I talked to people, and the more people started using it, I realized anyone going through divorce really needs this, because if you haven’t been involved with the money, you might not know where to start.” The prospect of fraud in your relationship is unsettling, but the goal is to arm yourself with the knowledge and information you need to avoid being the victim. 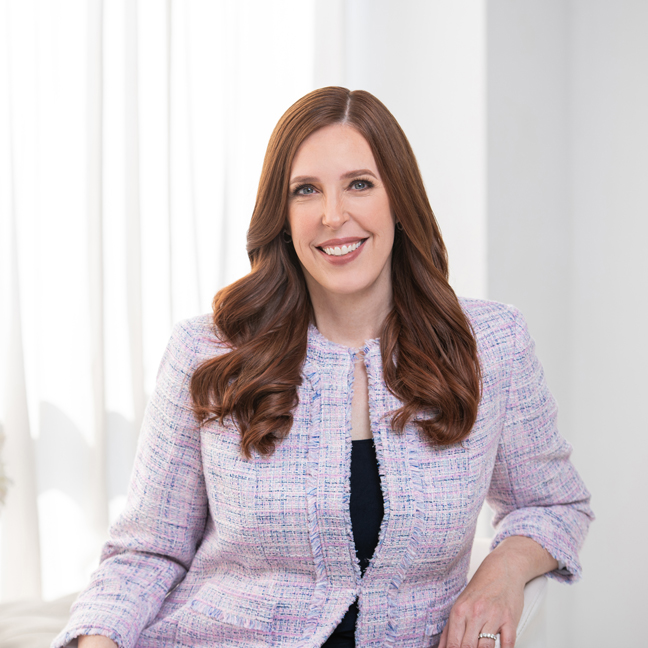 Why We Chose her: Tracy is non-nonsense and to the point, with personality. Her expertise is to find any potential fraud or hidden money is your divorce, but she will also tell you straight up if you're chasing money that doesn't exist, which is refreshing honesty needed in the divorce industry. You can find Tracy's Divorce Money Guide at www.divorcemoneyguide.com and get $100 off with code EXEXPERTS (See link below)
One Thing she wants You To Know: The best way to protect yourself financially in your divorce is INFORMATION. Knowing what has been happening to your money is the key to a better financial outcome. 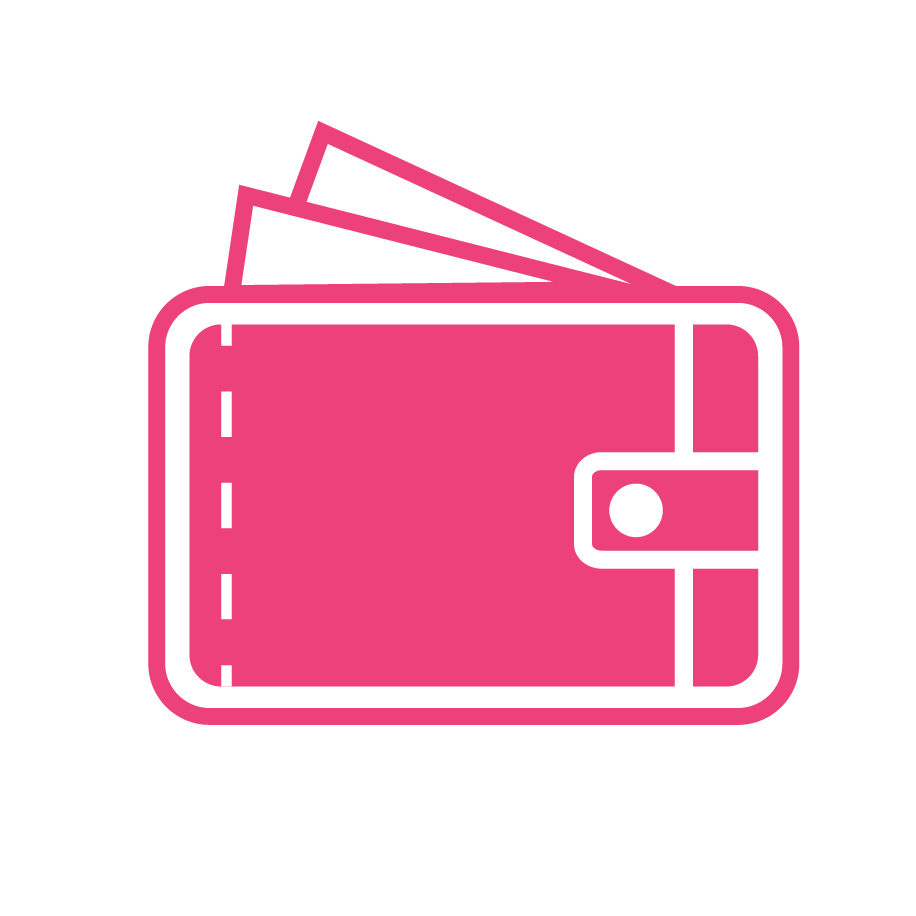 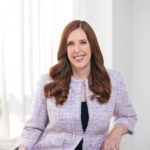