A Guide to Assets and Settlement During Divorce 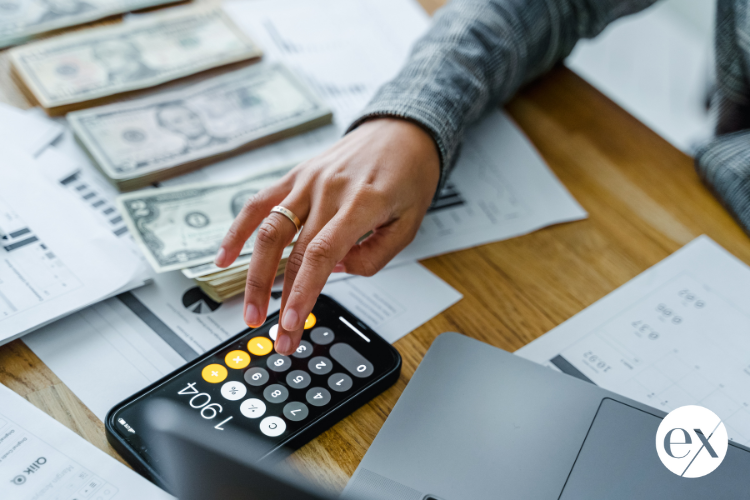 If you’re about to get married, are about to be divorced, or even if you’re happily married, it’s important to understand what your assets are and what to do if there is ever a need to divide property between you and your spouse. Gabriella Formosa, a divorce lawyer, and mediator at Greenblatt Law in NYC joins exEXPERTS once again to discuss what exactly an asset entails and what to do to protect yourself.

*Anything discussed here is just for conversational purposes and does not constitute legal advice. If you have any questions and want actual legal advice, contact Gabriella or another attorney directly.*

So What Exactly is an Asset?

But there are a lot of technicalities that go behind defining an asset. One of the weirder things that are considered an asset that you may not consider an asset, would be your pet. Yes, you read that correctly, your pet. Under the law, your pet is considered a piece of property (even if you do see yourself as a dog mom or dad at heart).

So What About the Ring?

Would your ring be considered a gift, an asset, or something else entirely?

“I can’t speak to other states,” Gabriella starts, “but in New York, your engagement ring is your property if you go through with the marriage.” The ring was a premarital gift to you, making you entitled to 100% of it in a divorce, so it’s yours to keep.

However, If you got an upgraded ring while married, that’s a whole different ball game. “Interspousal gifts, gifts that are given to your spouse during the marriage, technically that’s a marital asset,” clarifies Gabriella. “That gets a little more confusing on how to divide it.”

How can you get a preliminary idea of how your things will be divided up in a divorce?

Often people will think that since their spouse gave them something as a gift during the marriage, and there may even be a note from them saying “this is a gift to you,” that it’s theirs in the divorce, but the law won’t see it that way. That’s just a marital asset in the eyes of the law.

“A lot of people don’t know that when they get divorced,” explains Gabriella, “so that’s a rude awakening for them.”

You have to look at divorce as a business. You can’t be emotionally tied to too many things. “You’ve got to play it fair on both sides so that you don’t get into the nitty gritty,” T.H. says. She’s heard of times when people will fight over even the smallest of things, like a candlestick, or a chapstick, and in the end, they just end up chucking that into the garbage the minute they walk out with it. She’s seen people go through so many arguments over the little things when the best move is to keep the peace and only navigate how they want to divide the important items. It’s best to focus on the bigger picture.

One of the most surprising things that Gabriella has found is that just because an account of a piece of property is in your name alone, that doesn’t automatically mean that it’s your money. “If you earned it during the marriage, and you put it into an account in your name, your spouse has a claim to that,” Gabriella explains. That can be a frustrating aspect of asset division, especially if you and your spouse decided to keep accounts separate, and if you’re a saver while your spouse was a spender. “You’ve been under the impression that you two have been living financially separate lives, but the law says that you haven’t.”

That’s where people get into prenups. One of the most common things Gabriella sees in a prenup is the statement that anything in my name is mine, anything in your name is yours. But she does consider this a pretty stringent prenup and depending on who she’s representing, she either advocates for or against that language. For example, that’s not typically something she’d recommend for younger clients, especially since they don’t know where life is going to take them. This is especially and unfortunately with her female clients, as they’re usually the ones who end up leaving the workforce to take care of the kids and run the risk of leaving a marriage with absolutely nothing.

But then again, if you’re marrying someone who you know has a gambling problem or is too loose with their money, then that may be a route to consider to protect yourself. All in all, it’s something to discuss with your lawyer depending on your situation.

Assets Can Change Over Time

You also can have assets that start separately, and actions you take throughout your marriage can turn them into marital assets.

For example, the law says the money you inherit is your separate property. But if, unfortunately, your parent passes away and you deposit that money into a shared account, that protection you had is gone and that money is now marital. This is even true if you put it into an account only under your name, but then you start adding marital funds into that account because now you’ve mixed all of that money (referred to as co-mingling funds). Now that account has gone from separate to marital.

Another instance is with property. This happens a lot, where someone will own a property, you move in, you get married, and then decide to sell that property and start a life together somewhere new. “In that case, you have kind of this hybrid property,” Gabriella clarifies. If you then get divorced, you may be entitled to what is referred to as a “separate property credit,” which is a fancy term for getting your money back. But it’s a little more complicated than that.

You need to be able to trace that money back and provide documentation from the minute you bought that first house when you sold it, what check you used, and what check you used for the down payment on the second house. So it’s valuable to keep records in case you’ll need to refer back to them.

The bottom line is that everyone has assets, so it’s important to understand the ins and outs and have these discussions with your lawyer so that you are able to work out the right settlement for you and your family in the end. 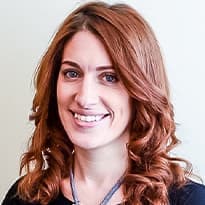 Why We Chose her: Gabriella is a mediator and matrimonial lawyer. She can easily help anyone navigate their divorce journey.  She is approachable and happy to answer any questions, thereby guiding her clients to the right outcome that's best for them.
One Thing she wants You To Know: Be prepared, the divorce process is imperfect (it's very slow, expensive and sometimes unfair) but your divorce will end one day. Trust your lawyer to get you there. 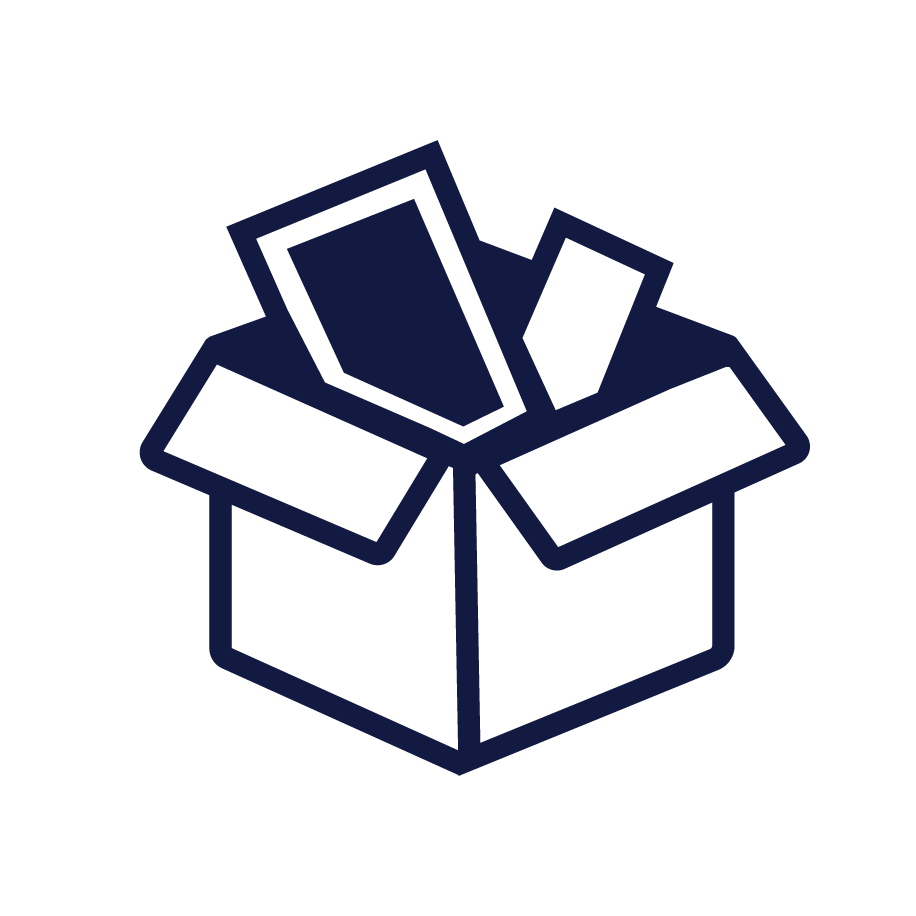 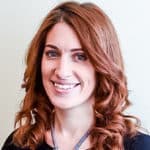