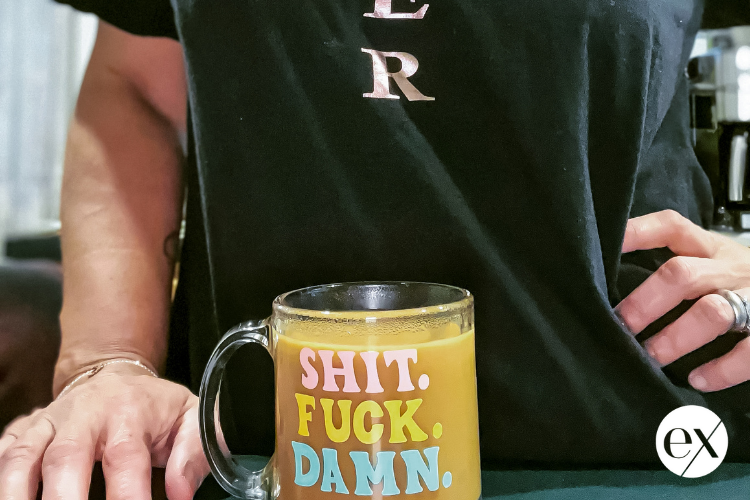 When going through a divorce, hearing and learning from other people’s experiences can be one of the most useful tools for navigating this complicated and often messy process. Even though every divorce has its own challenges, we’ve found that there are useful nuggets in everyone’s stories, and at the very least, it’s reassuring the know that other people have gone through it before you and have made it to the other side. To that end, Lucy del Gaudio, a military veteran and advocate, shares her story on the exEXPERTS’ Divorce etc… podcast.

For anyone who’s never been in the military you may wonder how that, in and of itself, can contribute to shaping one’s marriage. Lucy says that being in the military impacted her first marriage in several ways. She tells us that marriages between service members and civilians can be difficult because the civilian spouse may not understand the intricacies that come along with being in the military. These situations can become even more troubled when one of the individuals has a diagnosis like PTSD. For Lucy, right before she left to join the military, she met her now ex-husband, and as soon as she returned after her service they quickly got married. She shares that she had actually been sexually assaulted while serving, yet she was in denial and didn’t open up about it to her husband. For everyone who has ever experienced a traumatic event like this, it’s understandable why it may seem easier to try and ignore what happened and not discuss it with people in your life. The challenge is, that this experience will likely eventually interfere with other aspects of your life. Lucy believes it is possible to overcome these challenges and build a happy, comfortable, and fulfilling life for yourself, but one of the most important things is being honest with yourself and your partner.

It All Starts With You

When couples find themselves struggling to resolve conflict, and divorce is seeming like more and more of a reality, many parents question whether or not they should stay for the sake of the kids? Lucy personally doesn’t feel that this is the right decision, no matter how hard it is to admit. Staying in a situation that makes you miserable is more than likely going to transfer to your kids being miserable as well, and by creating a better space for yourself, you’re creating a better space for your children as well. Lucy says that after her divorce, instead of thinking about getting right back into another relationship, she instead focused on building herself a new support system. Her main priority was to build an infrastructure for herself and her kids to feel safe and to have the space to find happiness.

Finding “the one”, especially after a divorce, can seem more like a fairy tale than a reality. And to some extent that might be true. There’s no such thing as a perfect marriage, but to have a successful one takes a lot of work from both members of the couple. Lucy openly admits that she and her current husband put a lot of work into their relationship, and that’s how it’s worked so well. However, even being willing to put in the work in a marriage isn’t going to guarantee a happy marriage. It really comes down to putting the work into yourself first. You must be comfortable and secure being alone before you can start to truly work on a marriage. Lucy says that one of the best parts about her marriage is that she and her husband can talk about anything and that they start every morning and end every night with a conversation. She says these conversations are critical to the health of her relationship, and that she is incredibly proud of that because open communication was not something that came easily to her before this relationship.

Everyone who’s gone through divorce looks back at some point and realizes there are some things that wish they’d known beforehand. When Jessica asked Lucy what the one thing is that Lucy wishes she had known, her answer was, “I wish I knew how resilient I actually am because I never thought I had any type of resiliency. Again, I grew up in a home where a parent enabled another parent, where there was a lack of affection, and it was just disastrous. I thought that was basically how marriage was going to be. I wish I knew that I didn’t have to stay in it as long, that I was going to be resilient as fuck at the end, and that I was going to bounce back…. You might not think it’s okay at the end, but you know what, you are resilient, and you’re going to make it through.” And that’s advice everyone can learn from. 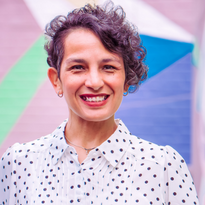 
Why We Chose her: Lucy is the REAL LIFE expert that you can listen to all day. She has been through her own challenges including life in the military.  She shares some glimpses into her journey of healing and growth and facing the hard stuff.
One Thing she wants You To Know: I wish I knew how actually resilient I am because I never thought I had any type of resiliency. Don't miss out on your strength! 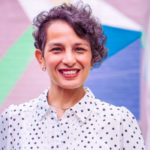