Surviving Cancer AND Divorce – An Inspiring Story of Self Discovery 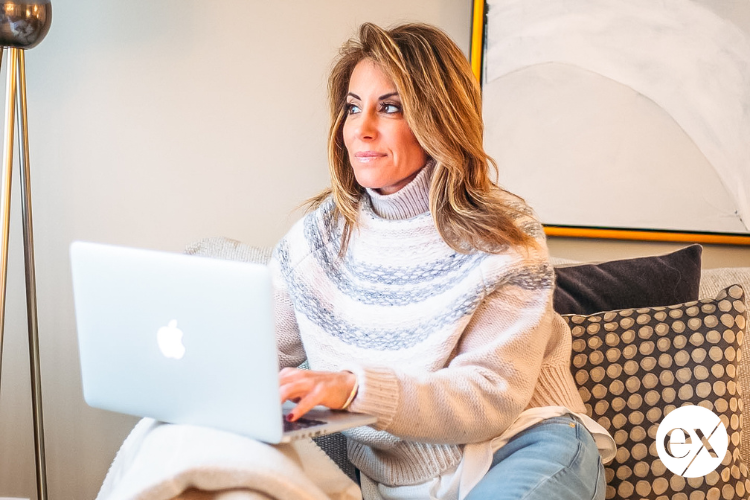 Barbara Majeski’s divorce came at a rocky time in her life. On top of dealing with the divorce, she was diagnosed with stage-three cancer shortly thereafter, plus one of her sons has health problems, and the negativity from all of these obstacles was beating her down. You may know her as a TV personality on The Today Show, Fox and Friends, and Good Day New York, among others, talking about her journey of moving on and transforming her life after this traumatic period. She joined T.H. and Jessica on the Divorce etc… podcast to talk about navigating your divorce and successfully moving on with your life, even in the face of what seems like unbeatable odds. And Barbara’s inspiring message is that if she can get through it, so can you.

When Everything Was Falling Apart

“I had surgery, I had six months of chemo, and I had three young kids, and my marriage had broken already,” summed up Barbara. “I was healing a broken heart and a broken body simultaneously.” She didn’t feel built for this level of turmoil. It was soul-crushing, and even though she was battling cancer, she felt that cancer was nothing compared to the pain of divorce. And when she went looking online for a support group, all she found was toxicity, where people went to simply bitch about their ex, which she found wasn’t constructive support in any way.

But despite everything Barbara was going through, whenever she’d see someone else on the other side of adversity doing really well, it didn’t drudge up feelings of jealousy. Instead, it inspired her. Because if they could do it, so could she. So when it seemed like everything in Barbara’s life was falling apart – her marriage ending, her health in crisis, her son going through his own health obstacles – she sees it now as having set her up for the fulfilling life she has today.

“It wasn’t my life falling apart; it was actually breaking me open to something else.”

The biggest thing Barbara learned and conveys on television is not to wait until you’re confronted with your mortality like she was before starting to live your best life. It’s about dealing with the discomfort and taking some personal responsibility because even if at times you might be the problem in a situation, you’re also still the solution to them. It’s all part of the healing journey and knowing how to not make the same mistakes twice, both in relationships and in life.

Externally, Barbara felt she had a good life pre-divorce. However, looking back, it was very much a transactional relationship, focused on material items rather than focusing on the more intimate issues in her marriage. She didn’t feel confident in herself, didn’t have the reassurance in herself that she was a good person, and that little voice of her 13-year-old insecure self kept calling out to her and dragging her back in. “I had some seriously toxic viewpoints of myself,” Barbara remembers, and this mindset allowed her to accept how she was treated in her marriage.

When she caught her ex-spouse having an affair in 2015, before her diagnosis, all of those ugly voices in her head were unleashed. It got to a point where she had enough; she was done letting the voices dictate her emotions.

Barbara still battles that little voice at times, but she knows how to push back against it now. That negative self-talk, combined with and amplified by her divorce, stage-three cancer, the chemo, and her son’s epileptic seizures, all took a toll on her.

When in that difficult place in her life, she found a quote by Gabby Bernstein that moved her. When you think you can’t surrender, surrender some more. It’s about having faith in the universe and its plan for you. The universe is just conspiring in your favor. “[That quote] pulled me off the edge and gave me peace,” Barbara says. By surrendering to the unknown, you test your belief in who you are, and if you know you’re a good person, you know things will turn around.

Today, Barbara’s never been happier, never been more comfortable in her own skin. “My life is not perfect,” she admits, “but I’m content, happy, and grateful for where I am, and glad I’m not the person I was.”

Heartbreak is really hard. You feel it in your chest, your lungs. It can feel like all the air has been sucked out of you. No matter what, there’s going to be a healing process that takes time. But with all of that, you can either get bitter, as they say, or you can get better. Now, having been through a divorce herself, Barbara knows how difficult the process is and the courage it takes to stand up for yourself. “Sometimes, the adversary is always trying to tweak you,” she’s found. “It’s all how you respond to it.”

And sure, it’s okay to have moments where you focus on that former relationship. Barbara defines it as a 20/80 relationship. 20% of your time can be focused on going back through those events, but in that other 80%, you want to focus on yourself and your journey moving forward. You can’t let the divorce define who you are becoming. Focus on the takeaways. For Barbara, it taught her how to grow as a professional, helped her learn more about herself, and gave her the space to be more introspective about her own life. She’s even able to acknowledge that there were some great things about her ex-spouse; he was a risk-taker and taught her how to keep moving. But her focus now is all on living her best life, being a good mom, and keeping her mind on what’s ahead.

Barbara has so much to be grateful for, and she insists divorce won’t consume her, but is a part of her own experience. Life may be imperfect, but, as she reminds us, “there’s so much perfection in that.”
If Barbara’s story helps inspire you, check out the exEXPERTS website for information on a 14-day Divorce Reset Challenge she is leading with us in February 2023. For more information on Barbara Majeski, be sure to check the show notes from our Divorce etc… podcast. 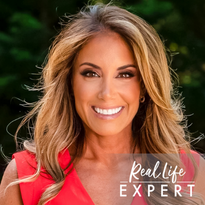 Why We Chose her: Barbara is definitely a survivor of life! As a cancer and divorce survivor (at the same time), she is a shiny example of what is possible. She has transformed her life to lead as an example and empower others to do the same!
One Thing she wants You To Know: Putting yourself first during difficult times is one of the most selfless things you can do.. 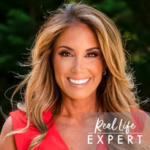