Finding A Post-Divorce Community – Divorced Over 40 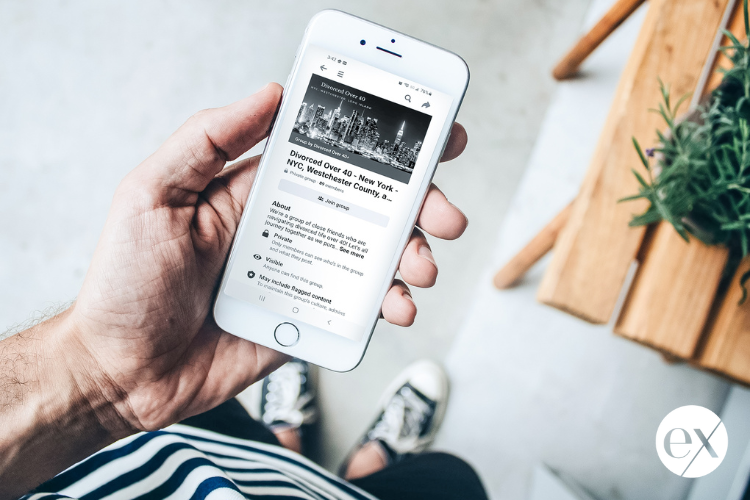 Ever wish you had a group of people who really understood what it’s like to be living life post-divorce? To have a community to share the obstacles you’re facing and help you conquer life after divorce?

Divorced Over 40, approaching its 2nd anniversary, started as a passion project and has grown into a community of like-minded individuals supporting each other through their post-divorce journeys. Amy Greene and Travis Rolo from Divorced Over 40 join Jessica and T.H. on the Divorced etc… podcast to explain what they do, how their group supports people after divorce, and why they love their group.

Amy credits the beginnings of the group to the pandemic. Within the stress and isolation of the pandemic came friendships forming through social media. There were six people, to begin with, having cookouts, happy hours, and hanging out with each other when they found that all six of them (two men and four women) had something in common: they were all divorced and over 40. “We were all like-minded people who just wanted to start this chapter together and through friends and figuring out things to do,” Amy recounts. And what started as a simple blog about funny dating stories grew into a greater purpose of sharing their journeys post-divorce.

“When we wanted to put these words of wisdom out, we realized that we had a little bit more to offer than just humor.”

Now, Divorced Over 40 has blossomed into a larger business, catering to the needs of a growing population of members. And what stands out most about them is that they aren’t just online. “We connect people in real life, and we encourage that,” Amy explains. “It quickly went from Instagram to Facebook, but then it’s just caught on worldwide, connecting people.”

Travis himself wasn’t part of the original six people. Funnily enough, he met Amy through Bumble. He ended up being one of the first Friday features they did. Once Divorced Over 40 migrated to Facebook, that’s when his role picked up and he ended up in charge of managing their multitude of Facebook pages.

That’s how the City Ambassador role entered their group. Passionate people with a desire to connect with others. With them, they’ve had the opportunity to connect and expand all across the nation.

Rules of the Group

With any group comes guidelines, and Travis has created most of them. One thing they emphasize is that no, they are not a dating group. “That’s not what we want,” explains Travis. “We want people to be vulnerable and discuss their feelings and thoughts and difficulties and feel the actual support from the community.” Their priority is friendship, and they’re clear about this with all their members. That’s not to say that there haven’t been some blooming romances between members, but the priority first and foremost is bonding through friendship.

Every member goes through a two-step interview process as well as fills out some necessary forms. “We really try and get to know them first,” they emphasize. Then they encourage them to become friends outside of the group. They’ve gone on vacations together, they’ve done social events together, and they’ve grown from acquaintances to close friends.

What’s Special About Divorced Over 40

Sure, you’ve seen Facebook groups and websites with this same idea of a supportive community backing you through a transition in your life. But what’s special about Divorced Over 40 is that they’re not just virtual, like most other groups. They take it one step further and get you all to meet in person. So you can take a look at their group and say, hmmm, what can I do with people tonight and be with people I know and trust? Now there’s a group you can go to for this. And even if you aren’t going to every single event, you know there’ll be a community going if you ever want to reach out and connect with them. “We’ve just shown you how to find them, how to do it, and how to connect with them,” says Amy.

“Everything,” Amy laughs. “The sky’s the limit.”

They want to continue to grow across the United States and hopefully internationally someday. But more than that, they want each group in the cities they’ve established themselves in to get even more people involved and nurture those individuals.

“One of the parts of our mission statement is to heal yourself first, and everything else will fall into place after that,” says Amy. 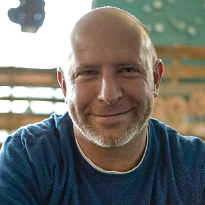 Why We Chose him: Travis is helping to bring people together, start over with simple meet-ups throughout the country. Troubled times call for people who "get it" and we at exEXPERTS do and so do the people locally through Divorced over 40.
One Thing he wants You To Know: Our goal is to give people access to engage with each others online for support and friendship, as well as create localized groups to allow real, in person engagement and friendships. We want to be a real resource for those in the community to share feelings and experiences that others can relate to and offer support and feedback. We currently have 49 city/state/country groups as well as other more specific groups such as women, men, widowed, multicultural, and general discussion. 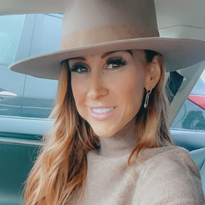 Why We Chose her: Amy has taken the lessons from her divorce and past marriage and created a forum where men and women and come together as friends and support one another through the process.
One Thing she wants You To Know: There are other people who get it, you just have to take a baby step to find them. Find your tribe. 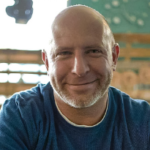 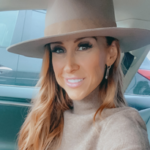