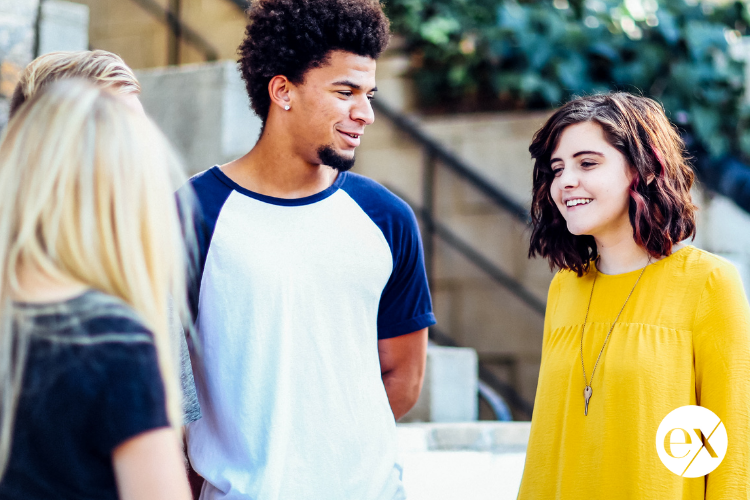 How did T.H. Find Out About Banana Splits?

When T.H. was separating from her now ex-husband in 2008, she realized she needed to find resources for her children. The majority of their time was spent in school, yet there simply wasn’t a program to assist the half of all American children who, according to research, will witness the breakup of a parent’s marriage. T.H. felt that there should be a support group for children dealing with the challenges of divorced parents; and it turned out, there was!

T.H. began researching to find a resource for her children. Coincidentally, she found Dr. Valerie Raymond and the program, Banana Splits. Dr. Raymond is a retired psychologist who came across Banana Splits Resource Center in much the same way that T.H. did. One year she had a number of students with divorced parents. She knew they would benefit from each other’s stories, but confidentiality would not allow her to share. So she began researching. When she found the program, she and a colleague went for training, spoke with parents, and then invited students to join their Banana Splits group.

Between 1991 and 2015, Dr. Raymond ran Banana Splits Resource Center and adoption support groups in New York City schools. Their program began with second, third and fourth grades, but expanded to cover kindergarten through high school as word spread and parents expressed their needs. Dr. Raymond said on our Podcast, “It’s a program that sells itself entirely. You just have to offer it and kids come.”

T.H. was able to get the program implemented at her school. And like her, you can empower yourself and your kids to be able to bring this kind of a resource to their school, which at the end of the day is going to benefit so many other students.

T.H’s daughter, Samantha, started the Banana Splits program when she was in 2nd grade. Going into it, Samantha says it was harder for her because none of her friend’s parents were divorced. To make matters a little more challenging, Banana Splits took place during her recess, so when she was in the program her friends were all outside playing. At the time, she didn’t realize how much the program helped her. Looking back it definitely made her feel like she wasn’t alone. Samantha was hesitant to talk about her feelings, but she felt better just being around kids in the same situation. Attending Banana Splits is completely voluntary. And when you’re in the program you’re not forced to speak. Listening is just as helpful as speaking. Although she rarely spoke, attending Banana Splits helped Samantha to eventually confide in her friends and, later on, be able to support her friends whose parents were getting divorced.

When Samantha was a junior in high school, she brought the program to three other elementary schools, but she did so by adding a different component to it. She wanted to incorporate someone into the program that wasn’t necessarily a teacher or guidance counselor, but someone like her, who went through and lived the experience. She wanted a figure who could offer a different kind of advice, rather, than ask questions like how are you feeling? She went into it thinking that she would just be able to help them and the kids wouldn’t be able to help her, but ultimately, they brought a different perspective to divorce for her, as well. It was a two way street. She met with the superintendent and then all the principals of the individual elementary schools to set up a process in which high school students with divorced parents would attend the elementary schools and speak about their experience. She wanted the high school kids to be a guiding presence so if the elementary students had any questions, they could provide relatable stories and be a source of support.

Now, that time has passed, Samantha is able to look back and see all the unique ways kids handle divorce. Her and her siblings each had their own way of dealing with their parents divorce. But, it was Banana Splits that was the ultimate meeting ground. It was a safe space, where they felt seen and heard, even if they were only just listening to each other. Even though she didn’t speak as much in the group, Samantha was definitely listening. When speaking with Dr. Raymond, Samantha thanked her for helping her move forward with her parent’s divorce and grow from the experience.

So, What Exactly is Banana Splits?

Children Learn They Are Not Alone

Like other support groups, Banana Splits provides a safe place to go where children walk in knowing that everyone else has a story somewhat similar to their own in some way. It allows them to realize that they aren’t alone in what they are experiencing. Just that is huge for a child.

The program continues year to year (as space and staff allows) so children have an ongoing connection with and support from their peers, older, and younger schoolmates. They may gain a new perspective by listening to the stories of other students. They may also gain self-esteem because they are able to help and support others with their own experiences.

Children Get Real and Practical Help

If a student takes time to talk about an issue they are having during Banana Splits, Dr. Raymond says she will ask the group the question “Has anyone else had something like this?” and then “What could they do in this situation?” This gives the children a chance to listen and get ideas from their peers.

How Do Students Become Involved?

Students don’t have to come. Students don’t have to speak. The group setup allows them to control their participation. Dr. Raymond shared in her exEXPERTS’ Divorce, etc… podcast interview that, “Banana Splits is completely voluntary. If parents try to get their kids into it, we would discourage that. It’s not something that should be pushed. When the kid’s ready, well, you waited and she was ready, but if the kid doesn’t want to go, and the mom says, how can I get her to go? We say why don’t you wait until she wants to go? There’s not a lot to be gained by pushing it. Second of all, nobody ever has to speak ever. I had a first grade girl in a group who never missed a meeting. Every other week, for an entire year, never missed and never said a single word, but we figured she’s getting something out of it. Kids vote with their feet. They don’t like it, they don’t come.”

The bottom line is that children need a support system while they are going through divorce. Each child will have different difficulties and different needs. By providing them access to a group like Banana Splits you are empowering them to feel some control over their life. A way that they can seek out help, and feel the satisfaction of helping others.

As a parent, if you are in a situation like T.H. was and your school doesn’t have a support system in place for children experiencing divorce, empower yourself with the knowledge that you could be the starting point for making this impactful resource available not only to your child…but to all children dealing with divorce. 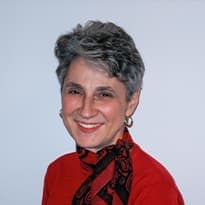 Why We Chose her: Soon after T.H. separated from her husband, she found the Banana Splits Resource Center online. Dr. Raymond is supporting this program to help parents and educators provide support for kids going through divorce, in an elementary school environment. T.H.'s daughter Samantha, then expanded this program to other schools in their town. YOU can also bring this to your school to help your kids learn that they are not alone, and it's ok to feel the way they feel AND help you as parents support your kids.
One Thing she wants You To Know: Each day is another opportunity to do better. Don't beat yourself up for your error; confront it frankly within yourself and with your child; and then summon the enthusiasm to do better. 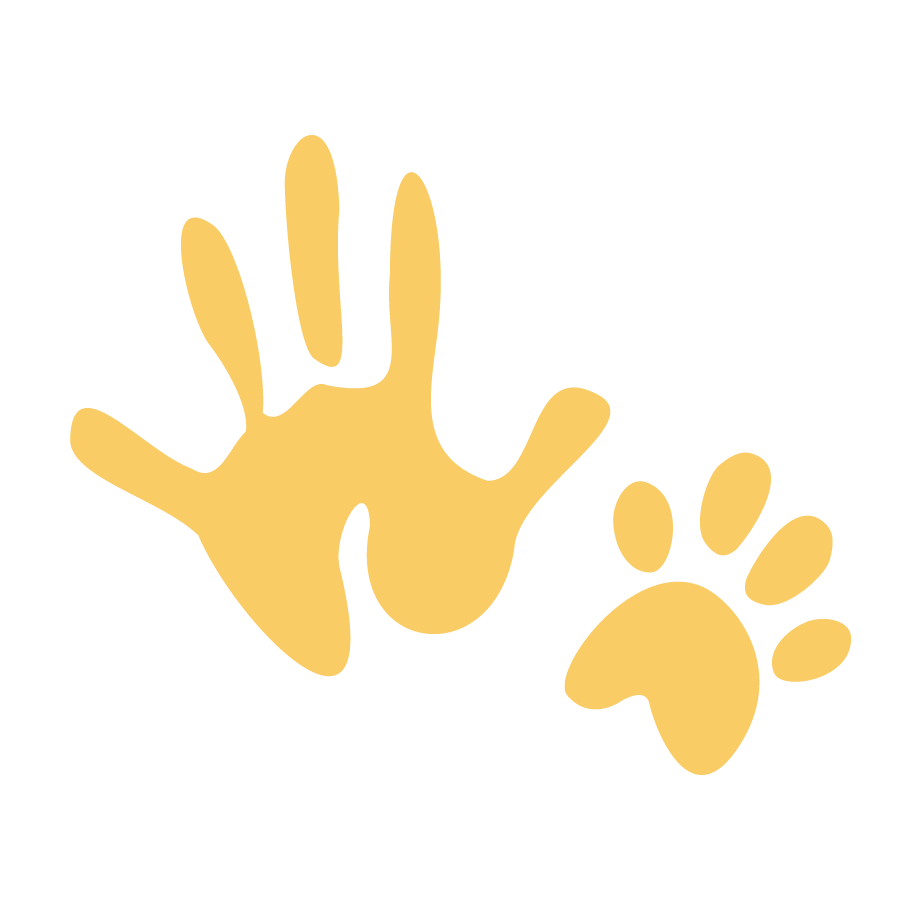 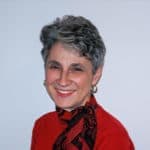