Key Tips To Settle Your Divorce Even in High-Conflict Going to trial sucks. But if you’re going through a divorce, those things are going to come up and you’re going to have to find ways to navigate negotiations, compromises, and dividing assets. Joseph Willmore from the Willmore Law Firm in San Diego helps people navigate all the complications that arise with settlements. He joined T.H. and Jessica on the Divorce etc… podcast to discuss some key components he addresses when helping people settle their cases, things that you can apply to your situation to get you through your divorce journey.

“Control your emotions and really narrow down what’s important to you,” Joseph advises. Joseph can recall a multitude of cases where it seemed as though they were destined for trial as both sides were being unreasonable, yet he was able to have them miraculously settle.

“We have a lot of creative ways of getting a client’s expectations brought back down to reality.”

Many times, getting them to reason involves having tough conversations to show them the light. It can also mean bringing in other experts to help out, either a forensic accountant or a judge that is not on their case – anyone who might be able to really ingrain in them an understanding of what they need to realize.

2: Learning What’s Important to the Other Side

This is about having a good attorney that knows how to understand what the other side or other representative is focusing on for their outcome, in order to frame a settlement. “If you can essentially trick your spouse into thinking that they won something or got what they wanted, you might very likely take a lot more other stuff, which can be substantially higher in value and put the clients in a much better position,” explains Joseph. Ultimately, you want to leave in the best financial position and at an advantage concerning the division of assets. By being strategic with how you divide your assets based on what your attorney sees the other party desiring, you’re going to be in a much better place in terms of stability.

This is where that first tip comes into play again because what a lot of people try to do instead is find out what their soon-to-be ex-spouse wants and fight harder for it, just to hurt the other side. Joseph explains to the client that these fights aren’t worth fighting, and will ultimately cost a lot more if you choose to fight over things for this reason. Yeah, you can make your spouse’s life difficult, but you’re going to make your own life difficult, too. And if it is about the monetary value of that asset, maybe instead take a look at the dollar value of other things that equal what your spouse wants.

“Ultimately, in the end, if you walk away with more money because they got one piece that for whatever reason was very important to them, they’ll look back afterward and say, oh, I really screwed up.”

What if you can’t figure out what your soon-to-be ex wants?

“I go to the other side and ask,” Joseph openly states. If it’s a decent attorney, there’s a good chance your attorney already has a good working relationship with them and may tell you more than you’d think. “For me,” says Joseph, “it’s just a matter of going to the other side, being friendly, and developing that rapport.”

When It Comes to Custody

This kind of fight occurs in custody battles as well, obviously. T.H. herself has gone through this with her ex-spouse, who was an absentee parent for four years and then suddenly decided he wanted 50/50 custody. “We were going to trial, and in the end, he settled on the day of trial,” T.H. recalls. “But all the money had been spent preparing for trial and all the experts, with the custody in particular.”

So how do you avoid this situation?

In Joseph’s experience in California, most counties require both parents to see a social worker tasked with learning the real situation between the parents. But, if there’s not a single situation that both parents can agree on, that social worker ultimately has the power to write a recommendation to the courts, which doesn’t immediately mean that’s what the judge decides. Still, it is very persuasive to the court. Even if your ex-spouse is trying to fight for custody after being absent for years, the social worker will see the lack of availability, the underlying reasons behind their desire, and see what each parent actually deserves. And that’s also why it’s so important to have a really good attorney, not one who’s going to try to pick fights, but one who is civil and will truly advocate for you and let you be heard in court.

“I always say it’s best to put out the first settlement offer,” Joseph advises for several reasons. One: this will give you the first step of control toward settlements. Most people want to let the other put out the first offer and see what their lowball offer is, but if you can put that out first from your end, you’re going to have a lot more control going forward.

In some cases Joseph’s seen, neither party wants to take that first step because they’re so intent on seeing what the other person will offer first. But when nobody takes that first step, nothing is going to move forward and you’ll find yourself going down the rabbit hole, and next thing you know years have passed and there’s still no resolution.

On top of that, you’ll learn their position. You’ll start seeing what they want, what they’re willing to settle on, and that’ll amount to progress in the settlement.

Now that’s not to say that things will always go your way. The settlement involves compromise on both sides, and you’re going to have to concede in some situations. And if you have kids, those compromises will mean what’s best for them, to avoid having them feel added stress and anxiety on top of the divorce.

Go Into Settlement With an Open Mind

A lot of people don’t go into settlements open to negotiation or compromise. Most are looking at their settlement as a pure battle. “Even though settlement involves compromise, ultimately, you still have control of that as well,” Joseph reassures. A lot of people lose sight of what’s going to work out best and come back to Joseph later wondering why they agreed to certain things. After things settle down, they eventually return with the realization that in the end, that was the best compromise that could be reached, and now they don’t have to go to trial once more.

Settlement can be difficult, but with the right people around you, it doesn’t have to be as overwhelming. 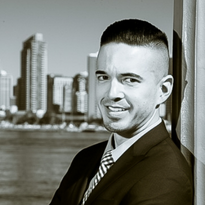 Why We Chose him: Joseph taught us A LOT during our Divorce etc... recording. He talked about offering a compromise first, how to negotiate without compromising what's most important to you and so much more - in simple terms (which we appreciate).
One Thing he wants You To Know: One of the biggest fears with my clients is of course the uncertainty and fear of the unknown. When I empower my clients with the knowledge, set the expectations and outline the plan, a divorce can be fairly predictable, with perhaps only a few exceptions with regard to certain issues. The other end of this is the fear of moving on. Generally, most clients are at rock bottom when they come to me, so really, they are generally only going to go up from here. Helping them see that, and providing them with the motivation and strategy to get there is an added and unique benefit that I provide my clients with. 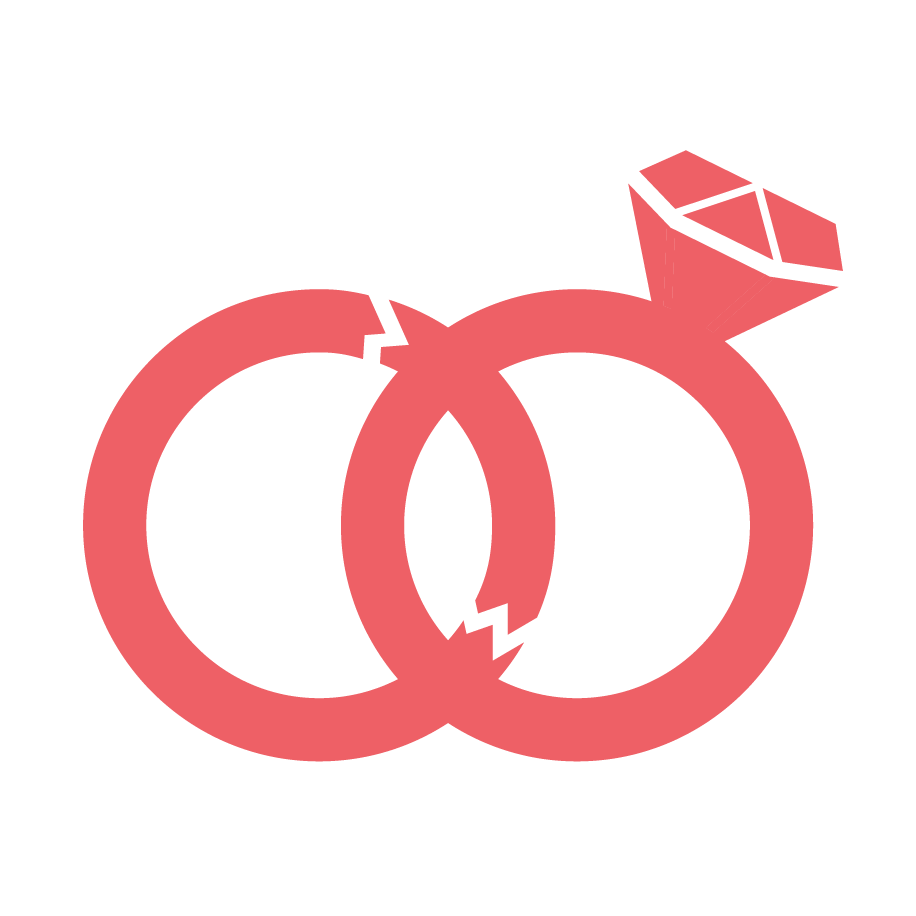 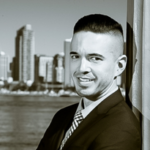