Know Your Worth in the Workforce Post-Divorce 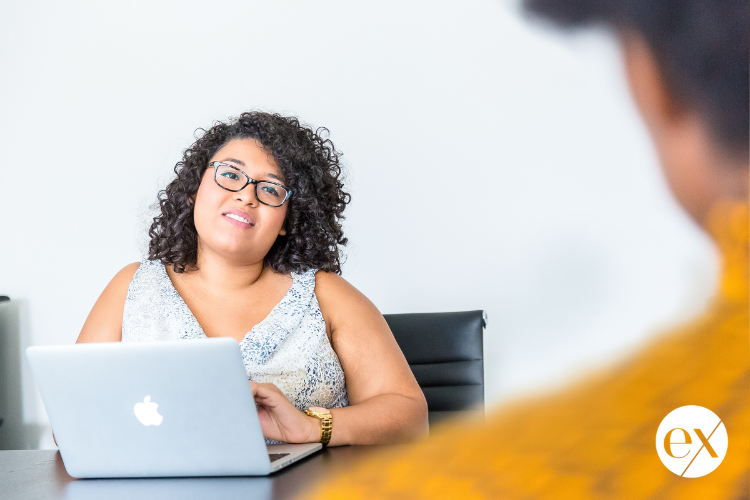 As if figuring out your worth isn’t challenging enough in the midst of a divorce, when you’re likely feeling down on yourself, now may be the time you really have to dig in and figure it out in your professional life, too. As you crunch the numbers in your life, you may realize now is the time that you deserve a raise, or that you are going to have to re-enter the workforce – but how much are you “worth”?

You’re not alone if the idea of talking about a raise, or money in general, makes you sweat. And feeling like you have to make a case for why you’re worth more than you’re making, or determine a figure for a starting salary, are difficult to face. That’s why we brought Human Resources expert and Chief Talent Officer, Jenifer Barkon, to give us some tips around one of the most challenging topics out there: guaranteeing that your worth at work is being valued and guiding you back into the workforce, stronger than ever.

It can be extremely discouraging to level up in the company that you work for, more specifically when you aren’t getting paid what you deserve. Every company has different established salary ranges; larger firms tend to do this intentionally to avoid paying inequity liability. To start, asking for a range is appropriate. But according to how competitive the market is, you may be able to ask for more than you think. Plus, if there isn’t a large pool of applicants for your job or there aren’t many who are as skilled as you, it’s possible you can negotiate for more.

Are you ready for the interview?

First and foremost, don’t come unprepared! When asked the intimidating question, “What are your salary expectations?”, just act cool and fill in the gaps to this easy prompt Jen came up with, “Based on my knowledge of the market, based on my years of experience, based on my skill, and based on the role that you are considering me for, my expectation would be X.”

If you want a high salary, shoot for the stars. It may be that the salary you’re looking for is lower than the employer is prepared to pay. Your goal isn’t to get to a point to be shut down, however, you have to know what you’re willing to accept and what you’re willing to walk away from. If the numbers don’t align, and you can’t accept an offer because it’s too low, Jen suggests saying something like this to the interviewer: “Listen, at the end of this process, you’ve decided that you have a maximum pay and that you just can’t budge. It’s less than what I’m willing to accept, no love lost. I’m really interested in this opportunity and I would love to continue having conversations, but I would hate for us to part ways at this juncture without having fully explored.” This way they are aware of your interest level and will respect the fact that you had integrity in how you conducted yourself during the process. And maybe they’ll reach out if and when they have something that better suits you.

Ask for that raise!

When it comes to talking about a raise, there are some important factors to consider, and some real do’s and don’ts, according to Jen. For example, just because you happen to be in a personal situation (aka getting divorced) where you really need to be making more, don’t storm into the HR office demanding a raise because you deserve it. The red flag is already waving in Jen’s office when people come in without a good enough reason for why they should be paid more. Instead of saying you need a raise, back it up with why you feel you’re valued in this company and what contributions you’ve brought to the table. Then the ball is in their court because their next thought is, “How much are we going to have to pay the next person that we bring in? How long is it going to take us to find that person? How many hours are going to be spent recruiting and ramping up?” Most companies would rather pay you a little more than go through the struggle of finding somebody else. However, that’s only the case if you’re good at what you do, so this is why you always want to perform at your highest level.

Of course, every company is different, some may have higher equity and offer a lower salary like Amazon, or some may have employees in lockstep salaries, which is common at banks or law firms. It’s worth considering the company’s compensation structures so you know what makes the most sense for you and your life. If you’re a mom of three and your job is promising you more pay for more of your time, you might choose a job that’s less pay and fewer hours just based on your schedule. It’s also helpful if you understand some of the factors that go into the decision-making in terms of your salary. Does your boss have a department budget, is there a “headcount” where there can only ever be X number of people with a particular title? Knowing the potential restrictions can help you in your negotiation. When Jessica was dealing with a contract negotiation for one of her TV jobs, she recalls her boss telling her that he had hit the limit on how much more he could give her. Fortunately, Jessica knew how much the show paid for live shots each day, and she was able to get the last $5k that she’d been asking for by saying it was the same cost as one live shot.

Having a different title may also be important to you in your journey of leveling up, but keep in mind that at some companies, a promotion does not necessarily mean your wage will increase. For example, Netflix claims that they have title deflation, meaning a director could make $250k, but that might be the wage of a Senior Vice President (a much higher title) at another company. Having a higher title can be valuable though because it sets you up for further advancement in future jobs, so it’s definitely something to consider.

Most importantly, when it comes to getting back into the workforce or trying to negotiate for a higher salary, you have to be realistic about your lifestyle, your responsibilities at work and home (do you have kids?), and what you can realistically deliver. When you are clear on what you want and what you’re asking for, as well as knowing your own worth, you will be able to find what suits you best without feeling like you’re settling for less. 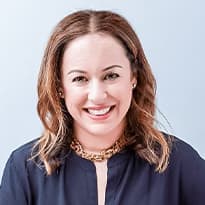 
Why We Chose her: Jen's career has been focused in human resources for a variety of companies.  Her priority is to help woman get back into the work force, mentor them on the best ways to build their resume, prep for an interview, value themselves and don't settle. She's sharing her knowledge with exEXPERTS so we can give you tips you need to start a career, take on a new path and present yourself to opportunity in the best way possible.
One Thing she wants You To Know: Be authentic and know that not every job is the one for you - nor are you the right candidate for every job. And that’s OK! Get to know the company and it’s employees and values as much as they are getting to know you and yours. 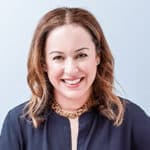