Skip to content
Home / mySELF / Just Us – T.H. and Jessica’s Ups and Downs with Moving and Divorce

Just Us – T.H. and Jessica’s Ups and Downs with Moving and Divorce 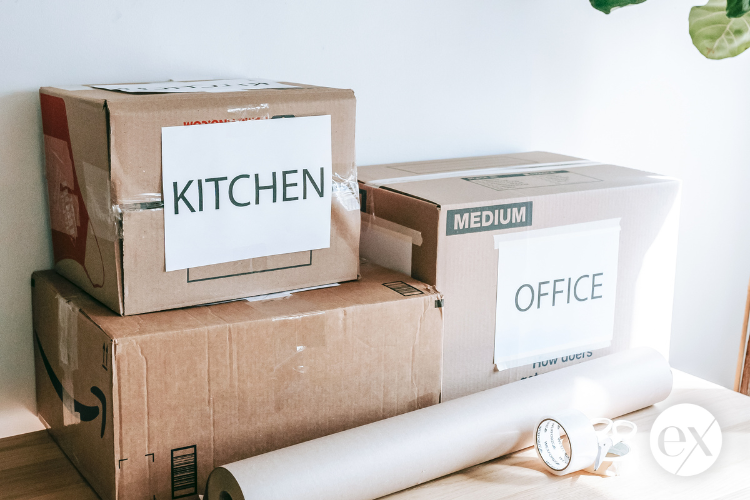 There are a lot of highlights to moving into a new space after separation or divorce – a new place, a new neighborhood, new rooms, new furniture, new people – but many struggles come with the new.

You’re going through a transitional period when you’re moving and settling into a new space and new chapter of your life. T.H. and Jessica have both gone through these transition periods, and they understand the struggles and difficulties that come with this transition. They’ve lived it, and they get it. So let’s talk about it.

Before getting into the good stuff, let’s be open about the tough parts.

“There’s the list of the most traumatic events in a person’s life,” Jessica recalls. “Those three events are the death of someone in your family, moving, and divorce. When you’re getting divorced, you’re basically going through all three of those things.”

The best thing for T.H. was that her daughters were away at college and her son was at boarding school, so the transition wasn’t a daily situation for them. Summers were tough, but after they finally did get settled into the new home that she and her partner had been building, everything began falling into place. Now they’re living in a fantastic home, her kids and his kids have their own spaces, and it’s all working out. “It can be difficult,” T.H. admits. But this time, she was thinking of herself and putting her needs first, and in the end, it benefited all of them.

“As our kids get older, after you’ve been divorced and separated, you’re entitled to move on with your life,” Jessica emphasizes. It’s crucial to find a balance between prioritizing your kids but also giving yourself the freedom to move on. And for T.H., there was also alimony to consider. Her timing worked out perfectly in that she no longer needed the alimony when she cohabited with her current partner, but it was also something that needed to be discussed. You need to also think about whether or not you’re going to put your life on hold and pause it because of your alimony, or if you’re going to choose to move on without it.

Sure, there are lots of difficulties and obstacles when it comes to moving and transitioning to a new life and new home, but the outcome is worth it. Everything works out over time. It’s a rocky path at first, but in the long run, you’ll come out the other end feeling so much better about your life and the direction you’re going. It’s all about trusting your gut and doing what’s best for you.

“So just know that if you feel sometimes that your situation is dragging out or you’re having a transition years down the line, it does happen,” Jessica expresses. “You’ve got to be able to roll with the punches and you have to be able to keep things in perspective and just know that you’re always moving forward. Wherever you’re going, wherever you’re moving, you’re always moving forward.” 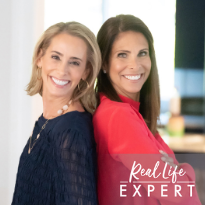 Why We Chose them: As the founders of exEXPERTS, our focus is on the many divorce professionals we can bring to our community. However, we will never underestimate the power of the been there, done that experience of REAL LIFE EXPERTS, like us! In addition to the professional insights you'll find on the website, you'll also find real-life stories from others who have been through a divorce - including us!
One Thing they want You To Know: We've lived it. So we get it! 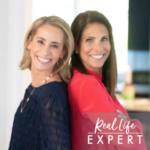