Skip to content
Home / mySELF / Uncomfortable Questions — When and How to Ask Them?

Uncomfortable Questions — When and How to Ask Them? 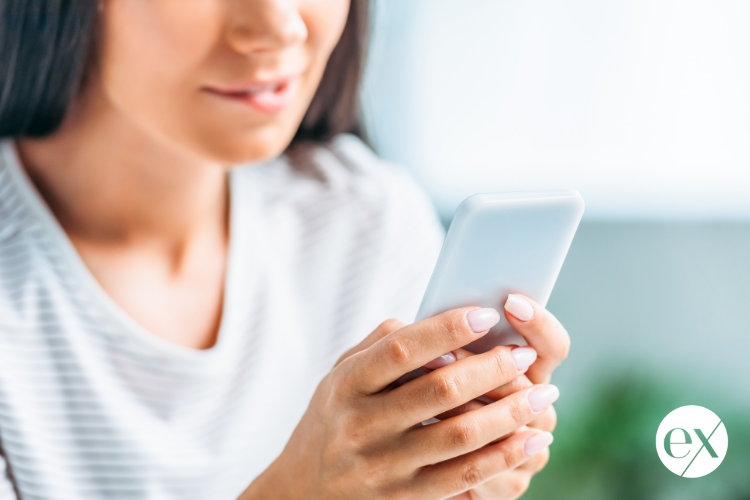 Dating can be a fun adventure, but there are also some nitty-gritty details that you’ve got to get out of the way when starting up a relationship with someone new. Susan Winter, internationally recognized love coach, and bestselling author, gives Jessica and T.H. the lowdown on their “Divorce etc…”  podcast about how to have these awkward conversations, from COVID to STIs.

So right away, the thing on most people’s minds: COVID. How do you ask someone about whether or not they’ve been tested? Or vaxxed? This question doesn’t feel as awkward as some others tend to feel, mostly because it remains so prevalent in today’s climate. However, some might still feel a sense of embarrassment over asking about whether or not they’re COVID-safe, because there’s a worry there that they may seem uptight or uncool when you’d rather come off as comfortable and casual.

In this case, Susan’s got a pretty foolproof conversation starter. If you’re in a situation where you need to know their COVID status, pick a family member or someone you need to see who is immunocompromised and let them know that you need to be careful for the sake of someone else. Pretty clever, right?

But, do you ask for proof that they’ve been tested? Could they be lying? Though Susan hasn’t personally known anyone who has gone this route, she says you can usually gauge a person’s views based on their reaction to the request. If they perceive the question as intrusive, that can tell you pretty much all you need to know about their disposition and how much you can trust them. And it’s okay if you don’t trust them; after all, you don’t know them well enough yet. But no matter what, you shouldn’t feel like you’re doing anything wrong by asking if it’s important to you.

The sex talk is inevitable, and it’s important to have this conversation before actually sleeping with someone new. No question it can be uncomfortable and awkward at times, but it is valuable to do for your health and expectations. But when do you bring this up?

Susan suggests bringing this up once you anticipate sex as a possibility. The way she recommends doing so is by volunteering this information yourself. “By the way, I have been tested. I’ve only had X amount of partners, and that was in this time period. Then I was tested, and I haven’t had a partner since then. I know that I am STD free or STI free.” By starting the discussion with your own information, it’s not like you’re asking someone to disclose anything you’re not willing to disclose yourself.

Condom or No Condom?

But it’s not just about getting tested. It’s also the condom question, the question of whether you’re on the pill, having children, where are we going with this? These are all important to consider before jumping into bed with someone. It’s never a good idea to leave things to chance, and it’s crucial to know what your own boundaries are, and what you’re willing to accept in these situations.

Susan thinks a lady should always have her own condom on her. This eliminates the issue of the partner not having one on them, and if in the future, things go further and you’re to be exclusive, you can get tested together. If the trust is there, then the two of you can decide on the next steps from there. But her main point is that women should never rely on the idea that guys will have protection, and at the end of the day, you are responsible for yourself. So take matters into your own hands and always be prepared.

Disclosures on Your Profile

Jessica says something that’s surprised her, as she’s re-started dating after her divorce, is seeing men disclosing right in their dating profiles that they have Herpes. Her reaction was surprise at first, but hey, give credit where credit is due because it has to be tough putting that information out there. However, she admits she actually really appreciates it, because at least it gives potential partners a choice upfront as to whether or not they want to pursue them. And after having conversations with several close friends about it, she learned that the answer isn’t always an immediate “no.” There is respect for those who have the courage to disclose that information because not only does it take guts and is a tough conversation to have, but it allows for open transparency from the beginning, which is important at the start of any new relationship. Plus, it ensures both of you are taking the necessary precautions.

Even topics like whether you want and/or are open to having kids or not should be in your dating profile. It’s easier to get these kinds of discussions out of the way, rather than finding out later on if you and your partner have different expectations for the future. Children is a topic many think is taboo to bring up too early, but it’s probably easier for people who’ve been divorced. When dating after divorce, the question of whether someone has children is natural, so it’s not too far out of left field to question if they’d like more.

We’ve all become so focused on the COVID question that we’ve pushed the STI questions to the back of our minds. This leaves us vulnerable and open to getting things we just really don’t want.

So educate yourself. Talk to your doctor and figure out what you should and shouldn’t be doing. Like T.H. says, “Don’t be a naive player here because you could potentially be the one getting hurt.”

It’s not necessarily you. It’s the people sleeping with the person you’re with. There are resources out there, and it’s important to utilize them. There are at-home tests, even Herpes-positive dating sites. There’s a lot out there that you can use to stay safe.

So What if It’s Awkward?

We’re all adults, and we all have to face things in life that are less comfortable than others. The best way to go about it is just to acknowledge the awkwardness and laugh it off. If you act like it’s not a big deal, then it won’t necessarily come across as a big deal. And you can joke about the fact that it’s stuff that’s gotta be said. It’s just about open communication and conversation. And that’s what’s most important. 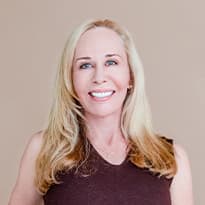 Why We Chose her: Susan is a leading relationship expert and love coach who has helped over 5,000 people find, and keep, love. As a bestselling author, (Older Women/Younger Men, Allowing Magnificence, and Breakup Triage), Susan specializes in evolutionary forms of loving partnership and higher thinking. She writes, speaks and coaches on dating issues, relationship challenges, and personal empowerment.
One Thing she wants You To Know: "Don't be afraid to believe in love again. Be hopeful, but be smart. Be loving, but utilize healthy boundaries. Trust yourself to make the right decisions and to be your own best friend." 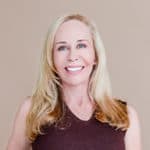