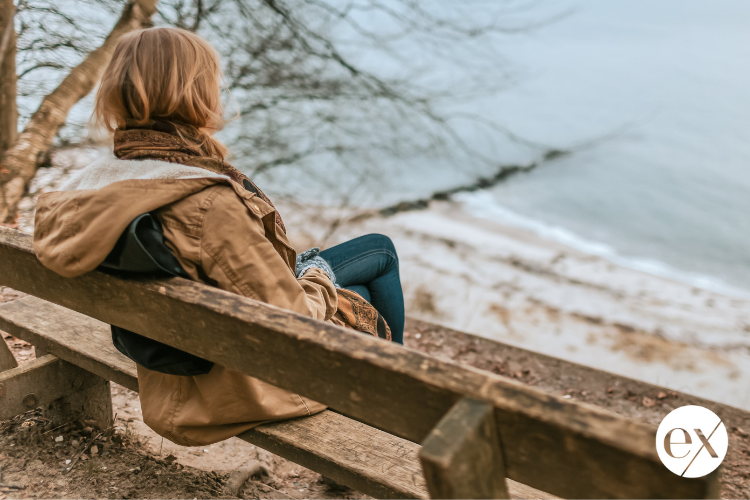 As with divorce itself, there’s no one magic formula or “road to recovery” that everyone has to follow. It’s so different for everybody, but the one common thread is that everyone does eventually get through it. And most people even admit they’re much happier once they do! So even if you’re still in the thick of it, here are some thoughts and tips on making it through those challenging early stages.

How Long Should it Take?

A very common question many people often ask is, how long does it take to recover from a divorce? Emotions that lie underneath this common question are concern and fear. What people are trying to assess is, “Will I ever recover from this?” The answer to that question is yes, absolutely. If you take the right steps, you will recover.

But recovery is a process – it’s not an overnight fix. When people first start talking about recovery, they’re often very despondent. Even if you’re the one who’s making the decision or have made the decision to leave a partner, you’re just filled with so many different emotions. People have to know that it is a journey. It’s a marathon, it’s not a sprint. Whether it’s a divorce or a breakup, when you start off, it feels like it’s the worst thing in your life. But through recovery, you can see that it can turn into the best thing in your life. You just have to trust the process and hang on to hope.

Hope is crucially important in your recovery. You have to have hope, and that’s why it’s important to hear about the success stories. And there are so many people who have success stories! (Case in point, I officiated a wedding a few weeks ago, of a former client of mine who came to me when her marriage was ending, and she was so despondent. Fast forward six years later and she’s now married to the love of her life!)

The Little Things Are the Big Things

At first, you may feel like you’re never going to recover, which is normal, but you just need that first small victory. It could be the tiniest thing in the world. You just need that first ‘feel good’ second. This is when you know things will start to change. A small victory can be half a day where you didn’t think about your ex. A small victory can be going out with a friend and coming home and saying, ‘I had the best time and I didn’t think about him/her all night.’ Or the first time you slept through the night, or the first time you told someone that you were getting divorced because there’s still so much shame around breakups and divorce.

Little things like even redecorating your bedroom, since you shared a bedroom with someone, can be very motivating. Or organizing your apartment in a whole different way. There are things that you can do that don’t cost a lot of money, like buying a fresh set of sheets. You don’t have to redecorate your bedroom; you can reorganize your bedroom. You can paint it yourself. If you had a carpet, you can rip it up and have the floor underneath or get rid of a rug. These little triumphs are meaningful in the process, so don’t dismiss them.

You also need to know that there are people that have been through it. You are not the first. You are not alone. There is a community out there. When you see that others have gone through this, and have recovered, you can say “if they can do it, I can do it.” There’s so much comfort in knowing so many people have been down that road before, regardless of the circumstances, and they’ve all made it to the other side, and you will too! But you have to acquire that mindset.

That’s the purpose of looking at recovery as a long trajectory. Initially, in the early stages, you want to build a support group. That’s one of the most important things because you get that validation. When you know that friend who’s been through it and who’s recovered, you see before your eyes that someone else has been in your shoes and has come out of it on the other end. That gives you hope.

When you’re in the midst of the worst times, it can feel like this is what it’s going to be for the rest of your life. You might not see this right now or feel this right now, but if you can just hold on to that hope and look down that street, you can start to believe that’s going to be you one day, and you’re going to get through this.

You may have heard it before, but the first stage is all about self-care. It’s really about taking care of yourself, making sure you don’t allow your mental and physical health to get out of balance, pushing yourself to get up, to go to the gym, to get a good night’s sleep, to force yourself to eat something if you don’t have an appetite, or to force yourself to not eat something unhealthy if you’re binging. Self-care is really, really important.

Allow Yourself to Feel

Equally as important, is going through the emotions that are coming. You can either do that with a therapist or with a really good self-help book, like the book I wrote on recovering from a breakup or divorce, “The Breakup Bible”. But you must go through the emotional roller coaster, which is trying to understand all these complicated emotions that are coming up. Of course, there’s sadness, and sometimes sadness can turn into depression. There’s anxiety, the normal anxiety and fears that we’re having, and we want to just talk those through and validate them.

Then there are some more complicated emotions like guilt, shame, and embarrassment. And of course, anger, which can be rageful. People say they feel crazy because of all of these emotions. But they’re not crazy. You’re just having this rollercoaster where you’re happy one minute and depressed the next minute, and laughing one minute and shrieking the next minute.

All of this is new and can be difficult. You don’t have to rush to try and get through everything at once. Give yourself some grace, look around and take advantage of the resources and support that’s around you. You just have to adjust to that “new normal” knowing that eventually, it will even out. Eventually, you will fully recover. 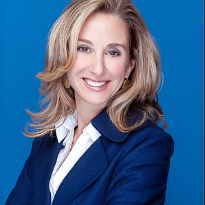 Why We Chose her: Rachel wrote a book about recovering from divorce! The Break-up Bible helps guide women in their post divorce, self-evaluation process.  She counsels many men and women to enable them to see what's possible in their future!
One Thing she wants You To Know: It takes a village to heal and Recovery is a marathon, not a sprint. 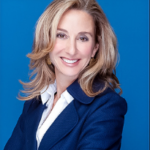